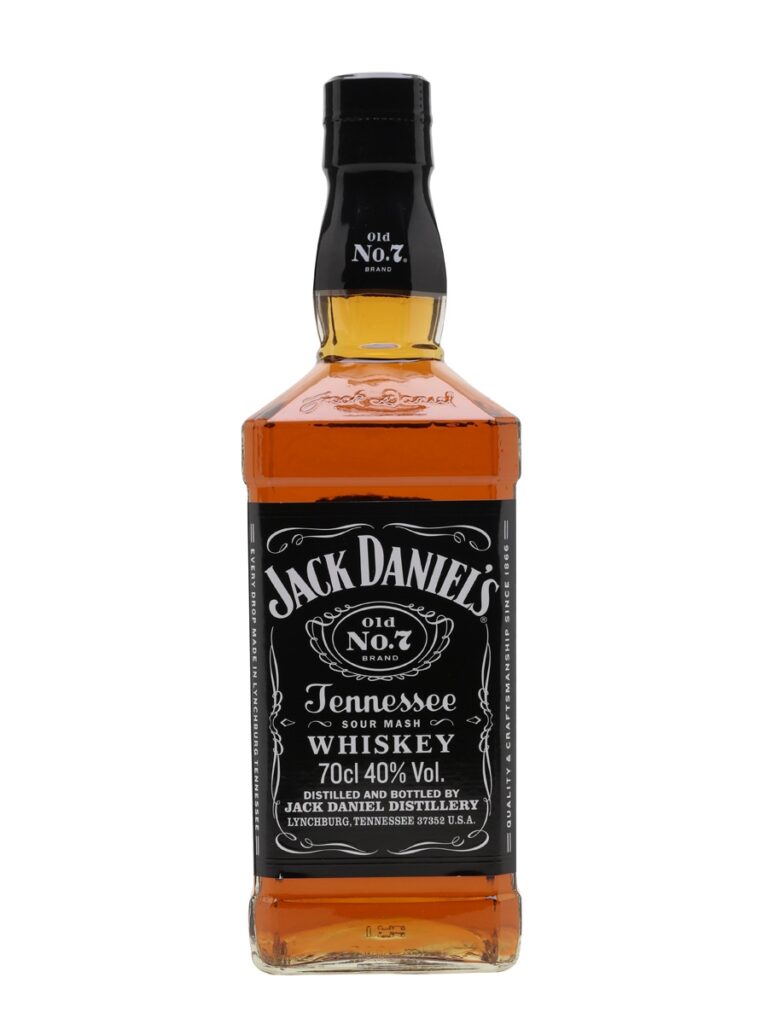 A winner will be chosen at random from all the correct comments on Tuesday 13th August 2019. The winner will be announced via the Deal Busters UK Facebook page. Good luck everyone!!!

The information below relates to the competition Deal Busters UK is running via it’s Facebook page between Monday 29th July 2019 and will end at 10pm on Monday 12th August 2019.

By entering the competition you agree to all the terms set out below.

Open to UK residents, aged 18 and over. A valid entry requires you to leave a comment and tell us where Jack Daniel’s is produced? Leave the comment on the Facebook competition post dated 29th July 2019. The prize is a 70cl bottle of Jack Daniel’s Whiskey. The winner will be announced via the Deal Busters UK Facebook page on Tuesday 13th August 2019. The winner has 7 days to claim their prize or another draw will take place to find an alternative winner. The prize will be sent by Royal Mail first class signed for to an address within the UK. The competition is in no way sponsored, or associated with Facebook and no purchase is necessary. It is free to enter this competition, multiple entries are not accepted. 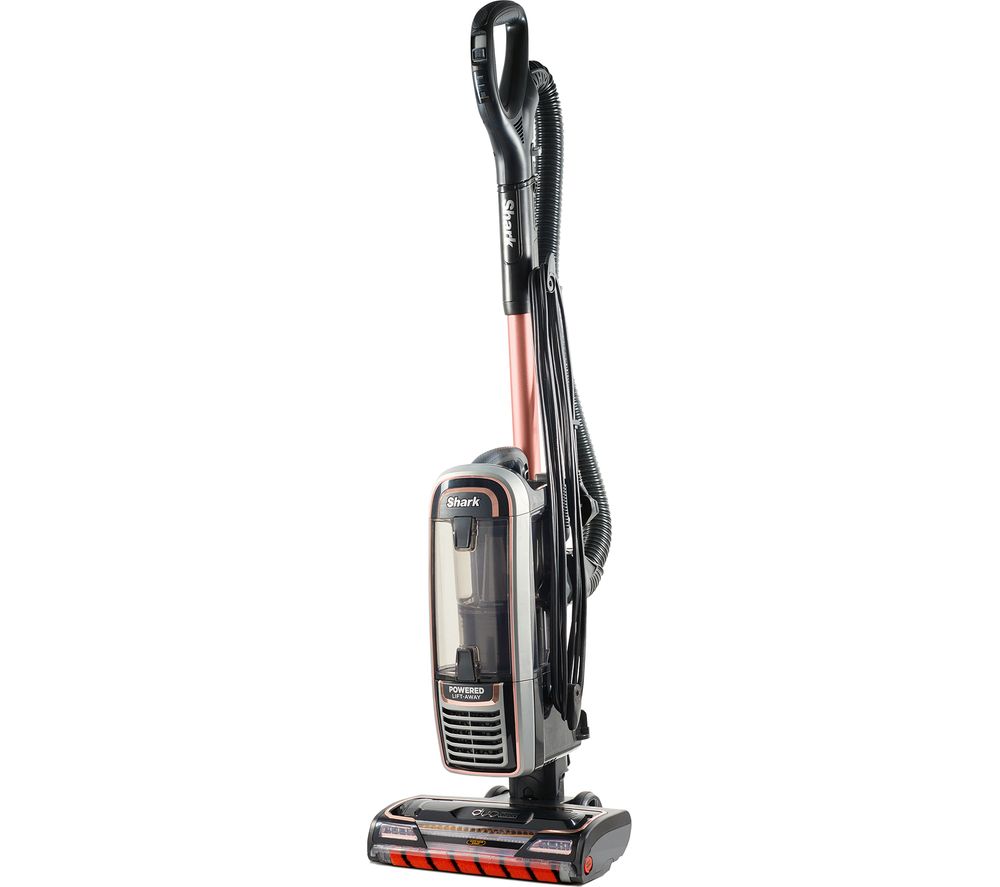 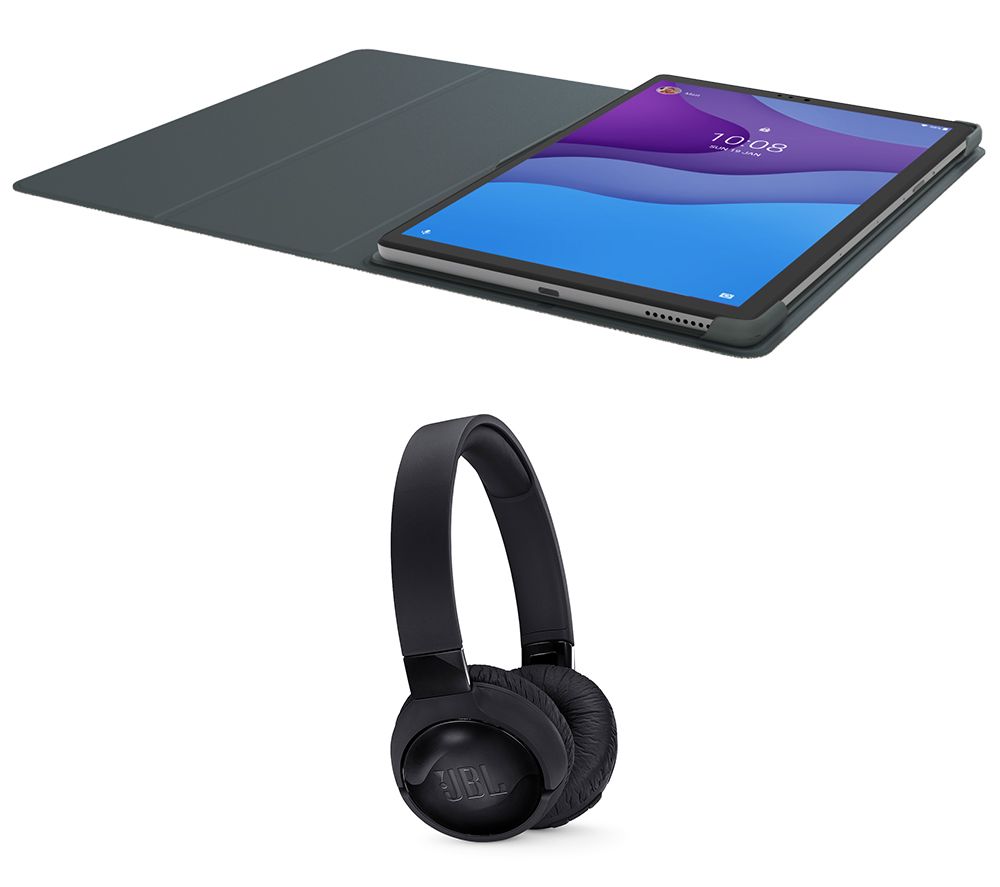