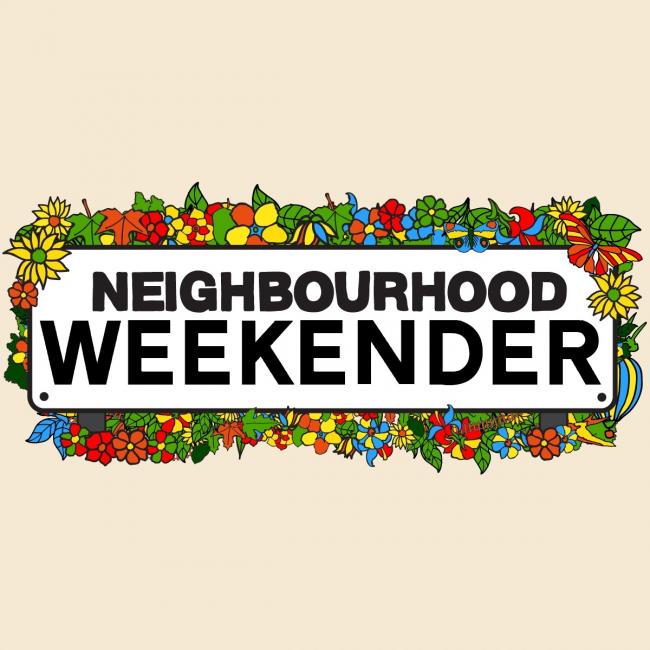 Get tickets for Neighbourhood Weekender at Ticketmaster. #festivals #tickets #ticketmaster

With a unique community feel, Neighbourhood Weekender is the biggest indie festival in the North West, welcoming both big names and breakthrough new music acts and bands to its three stages.

Neighbourhood Weekender kicked off in Warrington in 2018 with Courteeners, Noel Gallagher’s High Flying Birds, Blossoms, Jake Bugg, Editors and The Coral all appearing. The 2019 line-up included George Ezra, Richard Ashcroft, Primal Scream, The Vaccines, You Me At Six, Slaves, Nothing But Thieves and The Charlatans.

The festival was cancelled in 2020 due to the coronavirus outbreak.

On 3 March 2021, organisers announced Neighbourhood Weekender would return and move to 3 – 5 September 2021, with much of the original line-up in tact.

For the first time ever, the festival is set to run across three days with a main stage only show on Friday night featuring Gerry Cinnamon.

The 2021 line-up was also updated with James, who have 15 albums under their belts as well as All The Colours Of You arriving on 4 June, taking over the Saturday night headline slot. Catfish And The Bottlemen close out the festival on Sunday following their sold-out UK arena tour.

The Warrington music event is also set to welcome some of the hottest indie rock acts this summer, including Sam Fender, Miles Kane and The Wombats. Festival goers can also look forward to live music from the likes of Paul Heaton & Jacqui Abbot, Shed Seven, Pale Waves and Inhaler, amongst others. The event also features interactive art installations, theatre, street food and drinks to enjoy over the weekend. 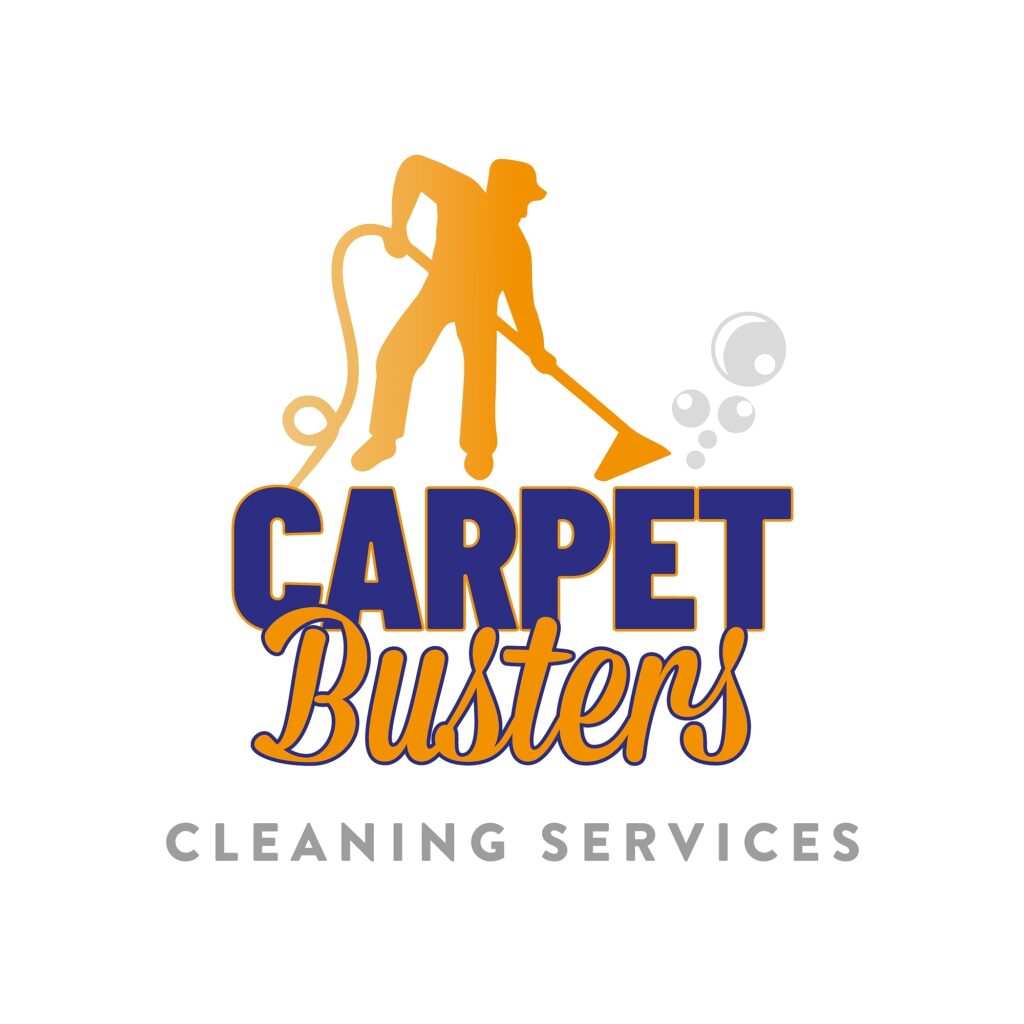 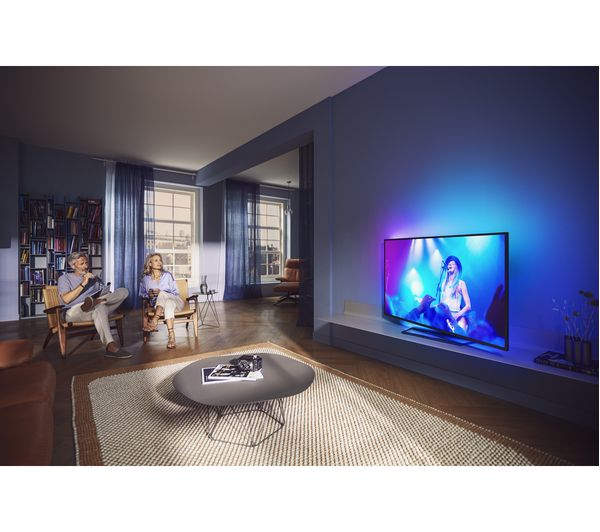 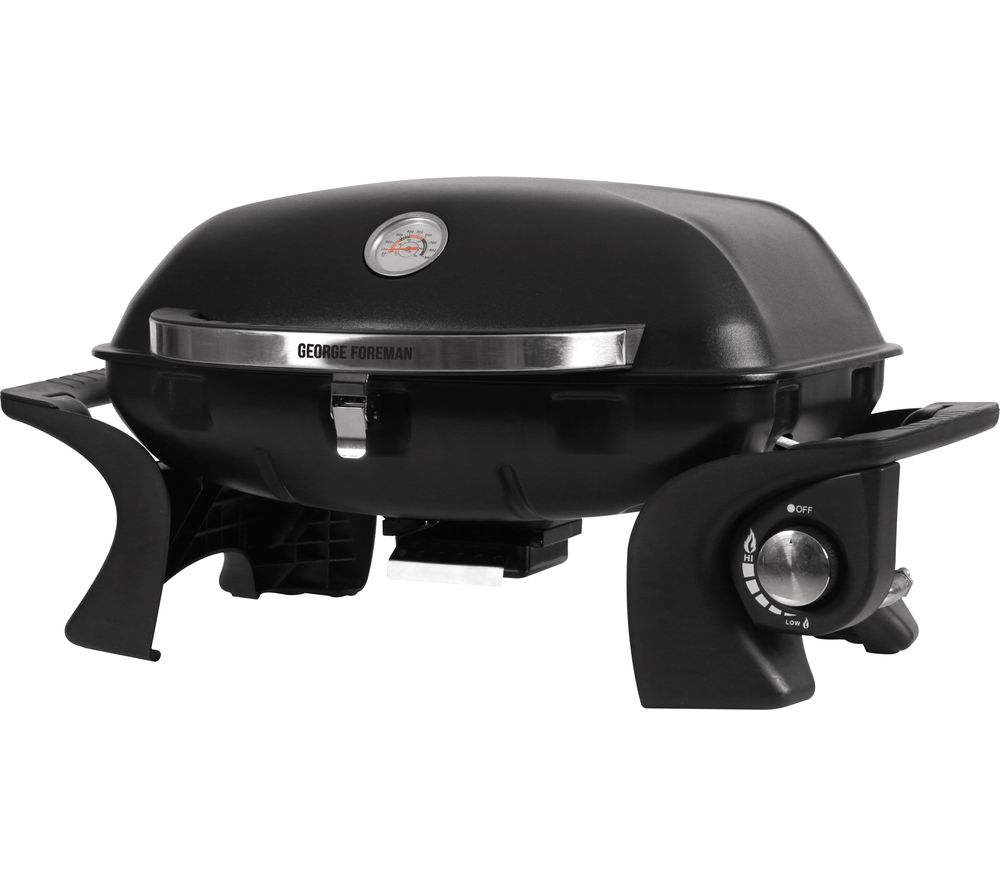